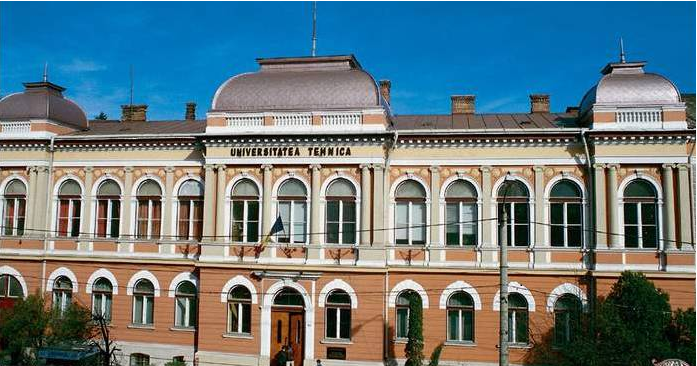 Technical University of Cluj Napoca, one of the most recognised universities in Romania, every year brings a new spirit of young people who give life to the city.

Presentation of the Technical University

On 1 February 1920 Industrial College was founded, new education institution then passing through a series of transformations, becoming in 1922 the School of Wire Techniques. This  was the only college in the country of this level, electrical engineering, a precursor of Cluj Polytechnic. Another technical college was founded in 1920, the School for Conductors of Public Works, specializing in roads and bridges, forerunner of the Faculty of Constructions. School of conducting techniques, which enjoyed an excellent reputation in Romanian industry, was reorganized in 1937 as a School of Electromechanical Sub-engineers.

In 1947, following a memorandum addressed to the Ministry of National Education regarding the establishment of a Polytechnic in Cluj with three faculties: construction, electromechanical and forestry, through the provisions for education reform law in August 1948, The Institute for Mechanics of Cluj was created, with a faculty of two sections: Thermodynamics and Machines. The increasing need for technical staff made the Mechanics Institute in 1953 to transform into the Polytechnic Institute of Cluj.

After the revolution of 1989, the Romanian higher education returned to the Romanian tradition linked with the West. In 1992 the Polytechnic Institute was renamed the Technical University of Cluj-Napoca, and the three existing faculties at the time, through the restructuring, they became seven faculties: Computer Science, Electronics, Telecommunications and Information Technology, Electrical Engineering, Building, Machine Building, Mechanics, Materials Science and Engineering, University College and Technical, Economic and Administration. Since the academic year 1998/1999, the structure of Technical University of Cluj-Napoca was completed with the Faculty of Architecture and Urbanism.

The buildings of the Technical University are spread all over the city, for each faculty or specialisation in part. The headquarter is on Constantin Daicoviciu street no.15.

In order to visualise the buildings of The Technical University in Cluj Napoca, the faculties, the laboratoires, the workshops and the dormitoires, follow the link below:  utcluj.ro 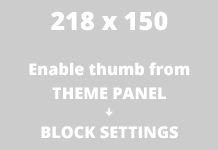 Tour of museums in 3 cities of Transylvania – Cluj Napoca,...

You got a parking fine in Cluj Napoca? Here’s how you...

How can you pay for parking in Cluj Napoca?